Ranking the Best First Class in the Air

International First Class has a special place for airlines still offering this ultra-luxurious class of service. Although First Class service has become more rare, this prestigious class can make or break a carrier’s image.

Singapore Airlines, and its famous Singapore Suites, is awarded the top spot of Best First Class by virtue of having been attributed the highest average grades by travelers who have posted reviews on Flight-Report.com.

Etihad Airways ranks 2nd Best First Class based on average grades from posted reviews. The innovative Etihad Apartments on the carrier’s new A380 fleet have created a lot of buzz since their introduction last year.

Qatar Airways rounds out the top 3, particularly thanks to its new A380 product

Air France garnered a respectable 4th place following the complete makeover of its First Class product with the introduction of the new stylish La Première suites in 2014 as part of its “Best & Beyond” cabin renewal program.
Cathay Pacific and Thai Airways, both reputed for their premium First Class experiences are in 5th and 6th place respectively. Cathay is the one of only two airlines offering an ultra-private 1-1-1 configuration in International First Class, while Thai Airways’ A380 First class is consistently highly rated.
Lufthansa finds itself in 7th place despite offering one of the most unique First class products on the market—a large reclining seat with a separate real bed. However, the availability of this product is limited to only the 747-400 fleet, with a more conventional product on other aircraft types.
Emirates for all its flashy Bling, comes in at a surprising 8th place. While its A380 suites with working showers are highly rated, the product is starting to become outdated—it was originally introduced in 2008. Emirates’ main problem in an inconsistent First class product across different aircraft types.
British Airways’ First class suites, often described as less spacious than competitors’ products, rank 9th out of the top 10.
SWISS may currently rank at the bottom of the top 10 First Classes, but it will be interesting to see if the new First Class product, introduced on the new Flagship Boeing 777-300ER, will bring up the average once more reviews are posted.

Air France is reputed for offering an unrivaled First Class ground experience at its Paris Charles de Gaulle hub. First Class passengers are met by attendants curbside upon arrival at the airport and are pampered in luxurious and private surroundings in the La Première lounge, which features culinary delights from Michelin starred Alain Ducasse, until they are escorted directly to their aircraft in private luxury sedans.

Thai Airways comes in 2nd place thanks to the exceptional personal ground service offered at its Bangkok hub.

Cathay Pacific comes in a close 3rd thanks in large part to the recently renovated The Pier First Class Lounge at its Hong Kong hub. 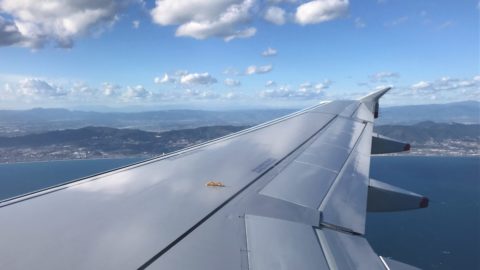 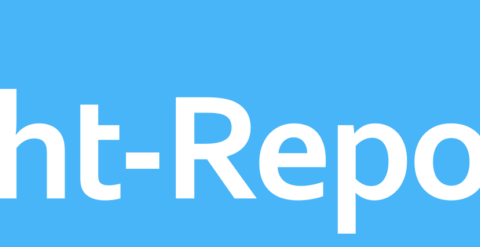 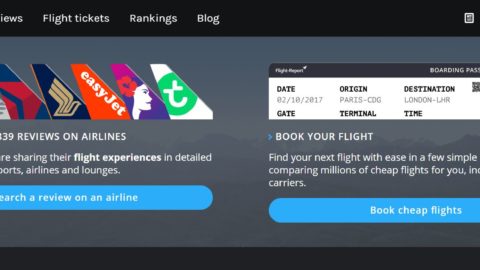